Welcome to Decor Through the Decades, in this series of articles, we'll be taking a look at key decades, movements and styles in the world of design. We'll tell you what was popular at the time, and how to recreate the look in your home. This week we're taking a look at the 1940s in Britain.

With World War 2 ending in 1945, the 1940s was a decade of two halves. The tragedy and conflict of the war brought with it instability, new technology and a damaged economy – all of which would shape a generation.

1940s' interior design was characterised by the strong sense of “make do and mend” brought about by the war – and now popularised in vintage fashion. Suddenly being flashy with your cash was seen as unpatriotic, and instead people wanted to look modest and frugal as a mark of respect to our soldiers.

Flooring in the 1940s was, to put it bluntly, terrible. Linoleum was new and exciting, making tile-effect floors accessible to a wider audience, but what was installed was cheap, soft sheet flooring with very unconvincing tile designs. Often these included intricate tile effects and block colours. Thankfully, nowadays we have LVT tiles which are much harder, tougher and look as good as the real thing.

1940's decor was dominated by muted colours and heavy fabrics with a lot of floral patterns – often recycled from old furniture or curtains. A lot of furniture was actually second hand, meaning we still saw some of the Art Deco influences which dominated the 20s and 30s.

Below is a link to our Pinterest board for 1940s design, check out the images to springboard your creativity! 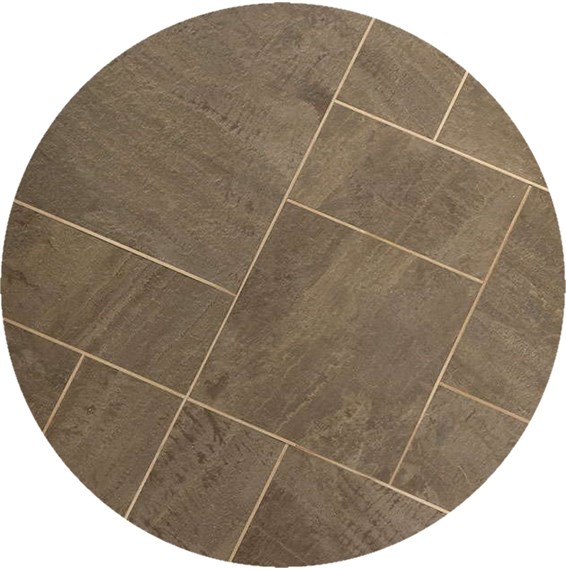 
Some posher houses had fridges and even electric vacuum cleaners by the 1940s, which were new and exciting inventions, but most didn't. For most people food was kept in the pantry and floors were mopped with water.

This wasn't a time for flashy accessories. Usually the main focus of a room was the fireplace, where families would gather to listen to the trusty wireless. Wireless radios boomed in popularity through the early 40s, and had become a vital part of every household.

Shopping list: If you're looking to recreate the 1940s look, here's a handy shopping list to get you started with the key elements: 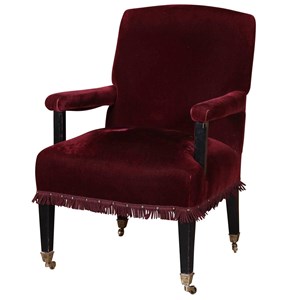 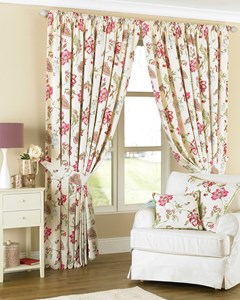 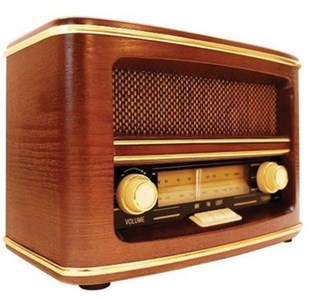